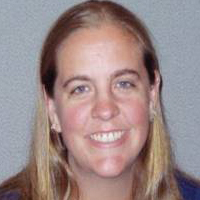 I’m broadly interested in the evolution of locomotor diversity in primates. To that end, my current research interests can be divided into three projects.

First, my research uses three-dimensional geometric morphometrics to examine patterns of postcranial variation in the forelimb and hindlimb of human ancestors. I am using this data to investigate the underlying processes that drive shape variation in the postcranial skeleton of humans (e.g., patterns of integration / modularity and potential ontogenetic shifts) and the environmental factors that could have been instrumental in past selective events.

Second, I have been working in collaboration with scientists at the Institut Català de Paleontologia Miquel Crusafont (ICP) in Barcelona (Spain) on functional analyses of the Middle-Late Miocene (approximately 9-12 million years ago) hominoids from the Vallès-Penedès Basin in Catalonia (Spain). Miocene apes are interesting in that their morphology can illuminate the progression of the acquisition of adaptations for modern ape locomotor patterns, including bipedality in humans.

Finally, I am investigating the evolution and diversification of new world monkeys in collaboration with a multi-national, multi-institutional team. Fossil new world monkeys are interesting from a paleontological standpoint because there are many unanswered questions about their relationships to both the extant radiation of new world monkeys and to contemporaneous fossil taxa in Africa, Europe and Asia. Fossil new world monkeys are also of particular value because the modern monkeys are extremely diverse in their locomotor repertoires, but genetic evidence indicates a single taxon for the origin of the living groups with deep divergence dates for the modern lineages. Thus, they present an interesting test-case for examining the process of locomotor modification and diversification in primates. 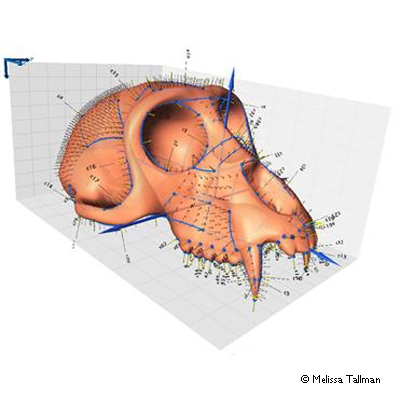 June 1st-7th, 2022 (ONLINE)
Scroll to top
This website uses its own and third party cookies to provide you with a better experience and service, to obtain statistical and analytical data of your browsing and to facilitate your interaction with social networks. By browsing or using our services, you accept our use of them. More information about our cookie policy and how to change your browser settings at:
Cookie settingsACCEPT
Privacy & Cookies Policy