Please, SUBSCRIBE to our Newsletter if you want to receive information on new editions.

This course will be taught using a combination of live (synchronous) sessions on Zoom and tasks to be completed in between live sessions on the Slack platform.
Live sessions will be recorded. Recordings will be made available to participants for a limited period of time. However, attendance to the live sessions is required.

Transposable elements (TEs) can be major components of eukaryotic genomes. Such repeated sequences, which can make up very large proportions like about 50% of mammalian genomes to more than 80% in the genomes of some plants, can promote various types of mutations, from gene interruption and expression alteration to large-scale chromosomal rearrangements. They can also promote the formation of new genes. Despite their deleterious effects, TEs are currently considered as major actors in genome evolution due the genetic and epigenetic diversity they can generate.

Even if they have a fundamental biological role, detection and analysis of TE sequences are still technologically challenging. The length and quality of sequenced reads make their detection and annotation difficult (40% detection error). Moreover, the presence of TEs in a genome can also lead to important assembly errors due to rearrangement and the merge of repeats, and to difficulties in the identification of splicing events and in the estimation of gene expression in transcriptomic analyses. It is thus important to be able to identify these sequences in genomic and transcriptomic data.

Since several years, a large number of bioinformatic tools have been developed allowing a better identification of TEs in genomes. New tools are released regularly to follow the progress of sequencing technologies but also to answer particular biological questions allowing to go from the TE annotation in assembled or unassembled genomes, to insertion polymorphism detection in natural populations. The result is a particularly large choice for users leading to difficulties in the determination of the best tool(s) to use according to the case.

In this course, we aim at proposing an introduction of selected bioinformatic tools for the detection and analysis of TEs in genomic data (RepeatMasker, DnaPipeTE, T-lex).

Participants must have a personal computer (Windows, Mac, Linux) and access to a good internet connection. The use of a webcam and headphones is strongly recommended. Participants should be familiar with Bash and the use of command lines.

All participants must install on their own personal laptop the following softwares: Putty (Windows only) and Filezilla.

Online live sessions from Monday to Friday from 13:00 to 17:00 (Madrid time zone), plus 5 hours of participants working on their own, with tutored exercises.

Places are limited to 20 participants and will be occupied by strict registration order.

Participants who have completed the course will receive a certificate at the end. 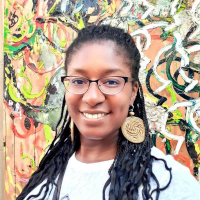 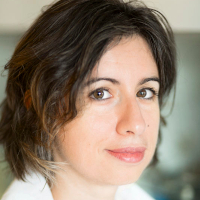 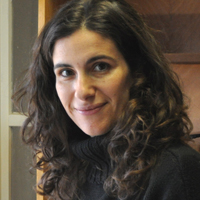 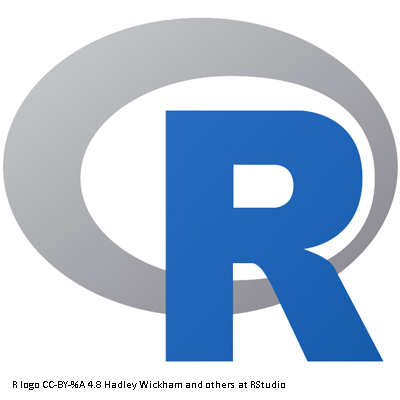 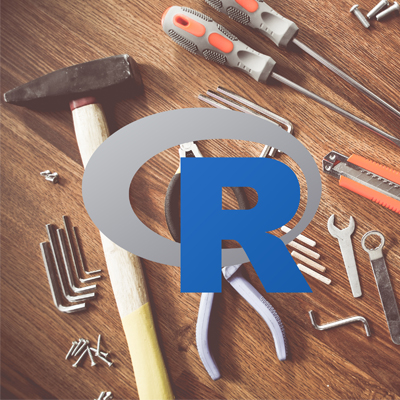 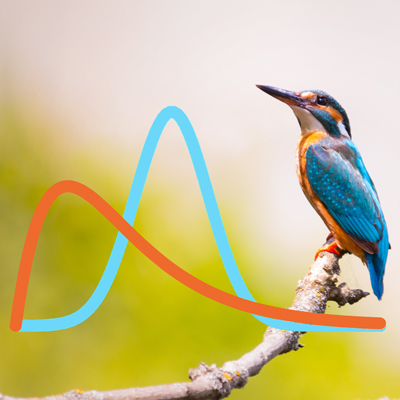 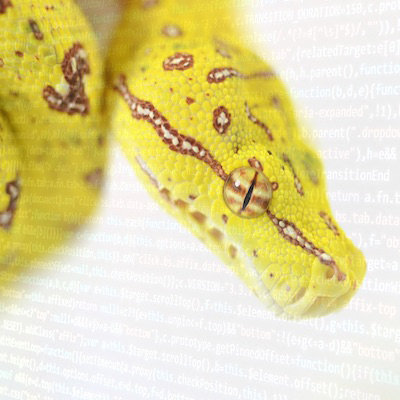