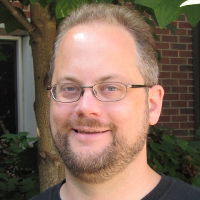 I believe that it is high time that these two traditions were re-integrated, not just in verbal models and interpretation, but with formal probabilistic models, using the computational tools of statistical phylogenetics. My work focuses on building these tools, and using them to answer Big Questions in evolution and biogeography. 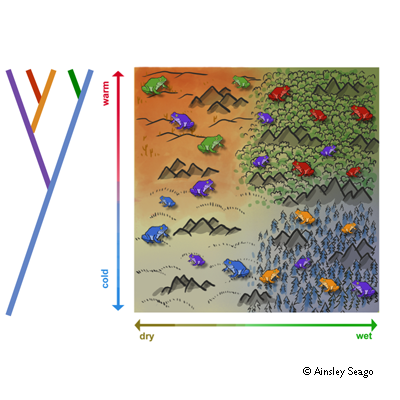 March 7th-11th, 2022 (ONLINE)
Scroll to top
This website uses its own and third party cookies to provide you with a better experience and service, to obtain statistical and analytical data of your browsing and to facilitate your interaction with social networks. By browsing or using our services, you accept our use of them. More information about our cookie policy and how to change your browser settings at:
Cookie settingsACCEPT
Privacy & Cookies Policy