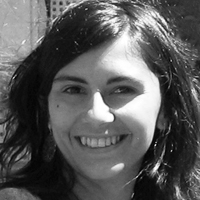 I am a researcher in Evolutionary Biology deeply interested in the genetic determinants of size and shape of complex morphological structures, such as the skull and the limb. I have always sought how to apply state-of-the art morphometric, imaging, molecular and genetic tools to unravel how the genotype translates into the phenotype. My PhD (Universitat de Barcelona, Spain, 2003-2007) focused on determining the genetic component of the human skull to understand its role in human evolution. I started looking into the genotype-phenotype correspondence in skull shape using mouse models for cranial evolution and disease during my 4-year postdoctoral stays at the University of Calgary (Canada, 2008-2009) and Pennsylvania State University (USA, 2009-2012). Currently, I am a postdoctoral researcher at CRG (Center for Genomic Regulation, Spain, 2012-present) thanks to a Marie Curie Fellowship (FP7-European Commission). I directly approach the genetic and developmental basis of shape by performing 3D morphometric analyses on gene expression patterns revealed by whole-mount in-situ hybridization in mouse embryo developing limbs and hearts. I also investigate whether Dyrk1A inhibition through EGCG-green tea treatment can ameliorate craniofacial development in humans and mouse models with Down syndrome. 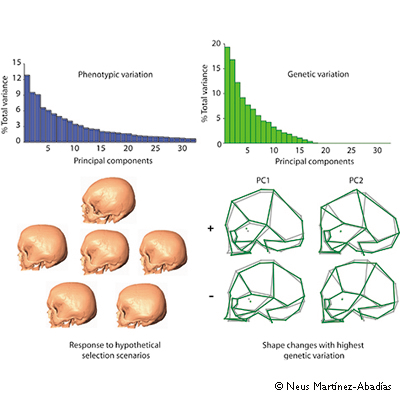 Next Edition Coming Soon
Scroll to top
This website uses its own and third party cookies to provide you with a better experience and service, to obtain statistical and analytical data of your browsing and to facilitate your interaction with social networks. By browsing or using our services, you accept our use of them. More information about our cookie policy and how to change your browser settings at:
Cookie settingsACCEPT
Privacy & Cookies Policy