Competition between species plays a central role in generating the phenotypic diversity we see in nature. My research aims to identify the impact of interspecific competition on trait evolution and range dynamics at multiple scales using a combination of field research on free-living organisms and development and application of phylogenetic comparative methods.

My field research on rubyspot damselflies (Hetaerina spp.), for example, shows how behavioural interference between closely related species has shaped the evolution of traits involved in mediating between-species aggression in males. I have demonstrated, for instance, that variation across sites in levels of reproductive interference (interspecific competition for mating opportunities) predicts the magnitude of interspecific aggression, supporting the hypothesis that interspecific territoriality can be an adaptive response to local mate competition between species.

Phylogenetic analyses provide another means by which to assess the impact of competition between species on evolution, yet, relative to approaches for analysing traits that evolve independently in every species, there are fewer methods for testing whether traits are involved in interspecific interactions. Research in my lab group thus combines development of new phylogenetic comparative methods with empirical applications to assess impact of competition on trait evolution at macroevolutionary scales. 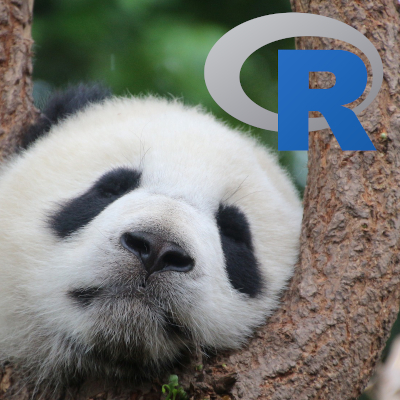